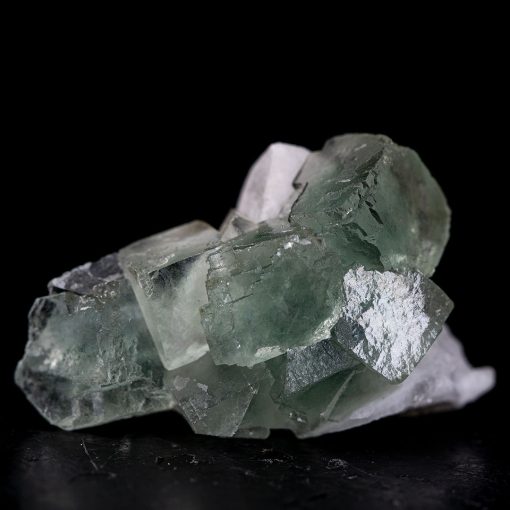 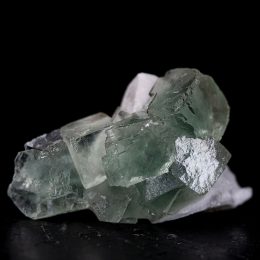 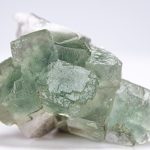 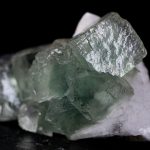 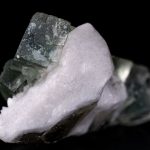 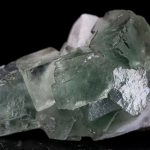 This Gorgeous Cubic Green Fluorite Cluster has nice clarity and fantastic cubic form paired with a nice snow white milky quartz point!! The color is beautiful and etchings can be found upon close inspection! Check out the video just above for a wraparound view of this wonderful fluorite! This specimen is in excellent condition.

Green fluorite is an amazing auric cleanser. Use it in clockwise circular motions above the body to cleanse the aura. It is as if a breath of fresh nature’s air breezes over and through your body!

It helps with cellular healing and regeneration.

It is a wonderful gardening companion. Pop one in your pocket and your intuitive processes will let you know just what to do and your gardens will thrive!

Read more regarding Green Fluorite Properties at the link below (will open in a new tab/window)….