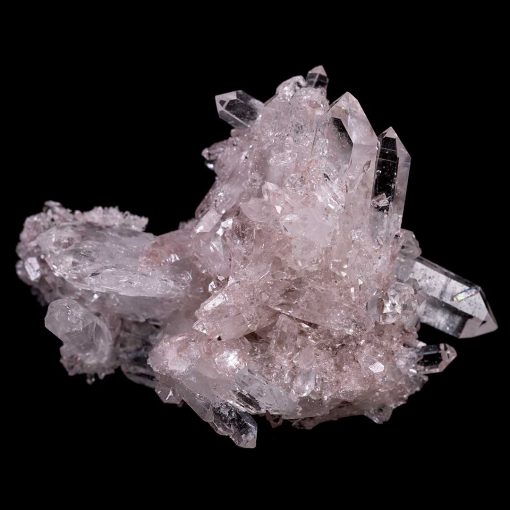 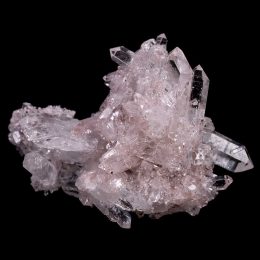 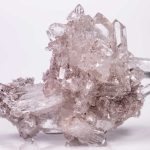 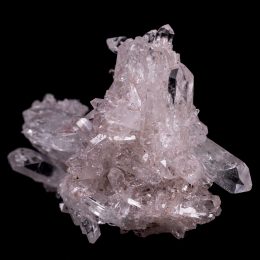 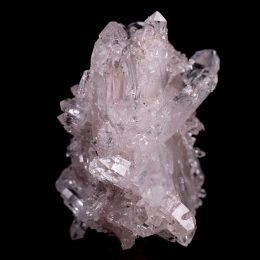 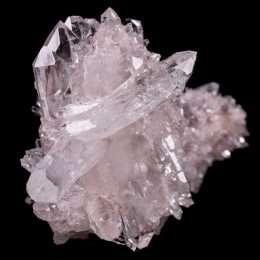 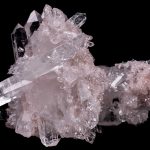 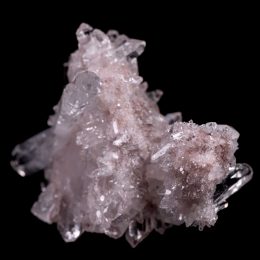 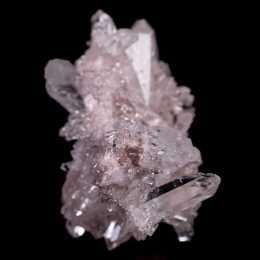 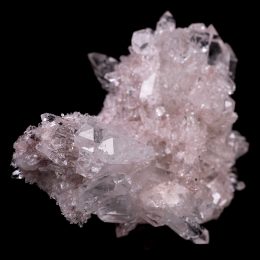 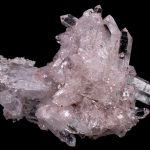 This specimen is a Pink Quartz Cluster from Colombia! With an incredible unique form, and beautiful Pink coloring due to inclusions of Lithium. This cluster displays beautiful luster and sparkles, and the crystals themselves are extremely clear! Not to forget it also has multiple rainbows. This crystal is in excellent condition, and will stand as shown in the white background picture. Check out the video just above for the best look at this amazing specimen!