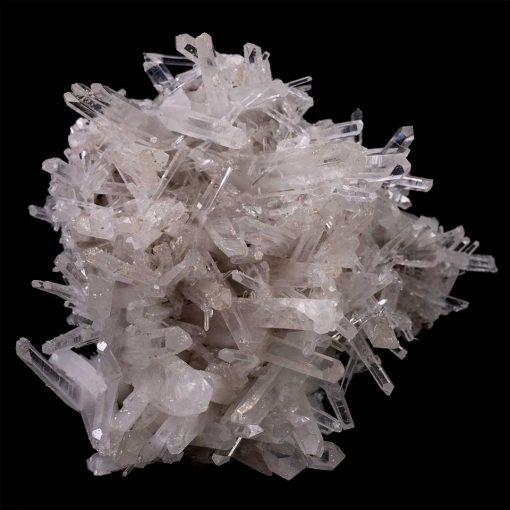 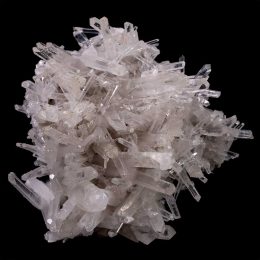 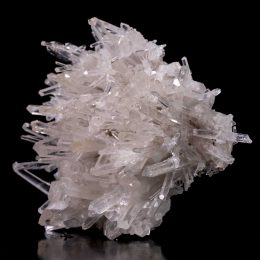 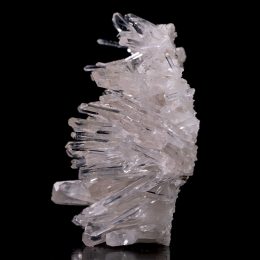 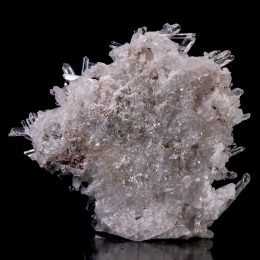 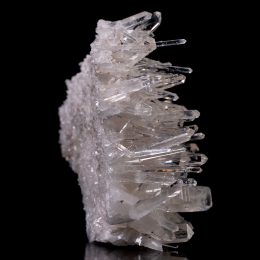 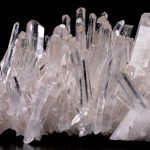 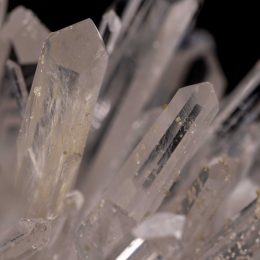 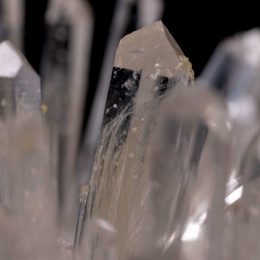 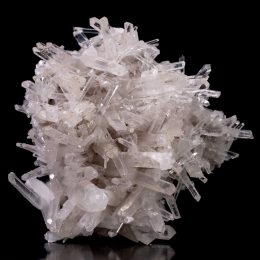 This Colombian Quartz cluster has fantastic clarity, and incredible laser form! It also has rare Halloysite inclusions which is a lithium based mineral that gives this amazing crystal nice yellow hues in the form of internal DNA strands – see close up photos! This cluster displays awesome aesthetics and sparkles with every turn! This cluster is in excellent condition and stands as shown in photo 1. Check out the video just above for the best look at this wonderful specimen!