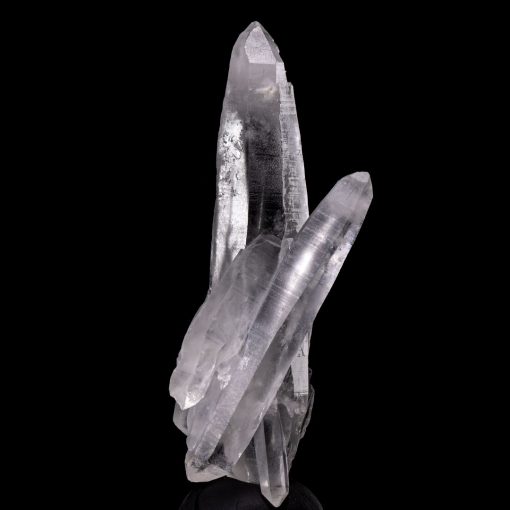 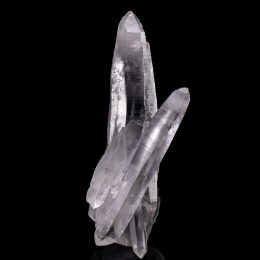 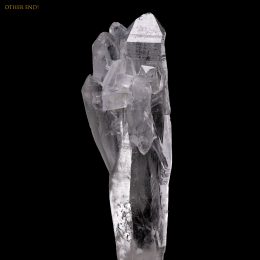 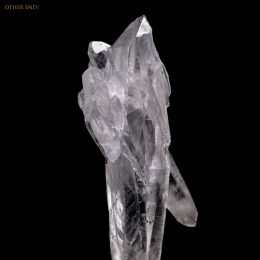 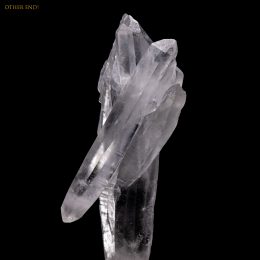 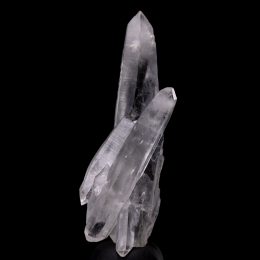 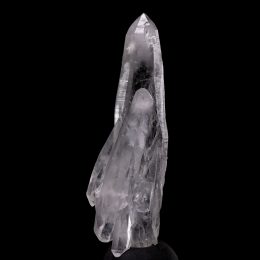 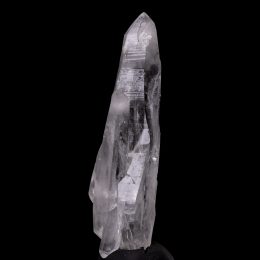 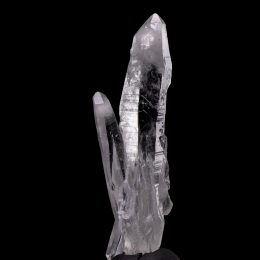 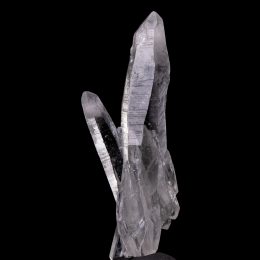 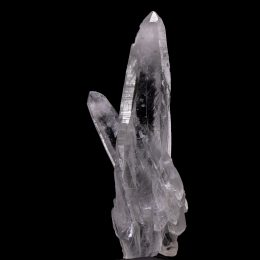 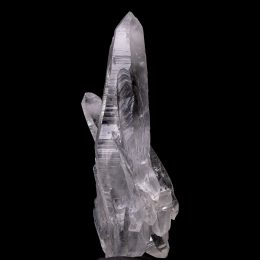 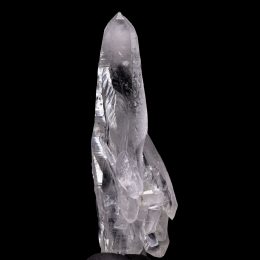 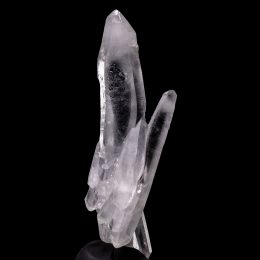 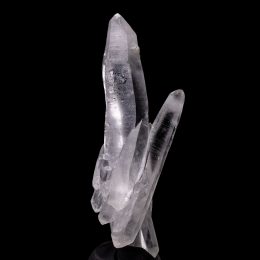 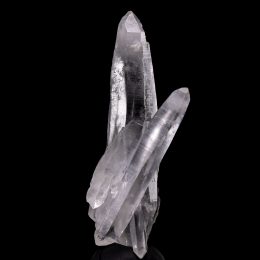 This Colombian Quartz crystal has fantastic tapered laser form with awesome subtle Lemurian Seed striations as well as great clarity!! This crystal is in excellent condition.

These crystals have horizontal striated lines running across every alternate side of the crystal, so one side, striated, one side smooth, the next side striated and so on.

In February 2019 – Charlotte and Anthony from The Crystal Information Team were called by the Universe to go to Colombia. While there these special Black Tourmalated Lemurian Seed Crystals were discovered and offered to us exclusively! Experiencing the combined energy and power of these two types of crystals is an incredible experience! Lemurian Seed Crystals run at a very high vibration, and with black Tourmalines being involved, takes that to another level again! However, Black Tourmaline also keeps one well and truly grounded. It does not stop you in any shape or form from reaching for the stars, but it does keep you anchored to the physical plane of existence for when you are ready to return. It also helps one to remember and recover the lessons learned while out visiting the Astral plains! Our Crystal retail arm Majestic Quartz has sole rights to distributing these wonders of nature.

Lemurian Quartz Crystals were used back in Ancient Lemuria days by advanced races of beings. Thus these crystals are very advanced and have a focus on high technology, DNA, and social engineering. These master healers assist in helping one get in touch with – and using intuition.

The striations themselves represent significant timelines in the history of human development. An example would be how current technology has moved from phonograph records, to cassette tapes, to cd’s to downloadable and streaming music. Each one of these advancements could be viewed as a single striated line on the crystal. Thus running your fingers over the crystal will connect you with time line events that each crystal has recorded. The crystal will impart its knowledge to you using this technique. As these crystals have a strong focus on intuition, it is completely natural and absolutely encouraged that one use their intuition in finding the best way for the individual to interface with this vast library of crystal information.

Lemurian Quartz crystals come from many different locations from all over the World. The Lemurian aspect has a special interaction with each variety of Quartz that it forms in. Smoky Quartz Lemurians help to ground their extremely high vibration into the mind, body and soul. The rare Citrine Quartz version has a focus on raising self esteem, and modifying DNA to handle living in the technical age. Clear Quartz Lemurians bring balance to the spiritual and emotional bodies, while helping one focus on creative and innovative solutions to any and all problems. Hematite Included Pink and Blood Red Lemurians help us maintain our connection with our Earth Mother, while also focusing/grounding our creative energies – boosting our physical energy to get on with and complete missions and projects. Especially ones that add to the betterment of all humanity as a whole.

Read more regarding Lemurian Seed Properties at the link below (will open in a new tab/window)….